On 8 April 2021, while drilling inside the walls of the Category I listed heritage building for the earthquake strengthening post-tensioning system, the drill unexpectedly hit and broke a glass jar hidden out of sight inside the wall. Remarkably the jar contained a time capsule that had been placed inside a wall cavity 103 years earlier on 28 January 1918 by John Cornfoot Brodie (b.1859, d.1930) Clerk of Works and supervisor of the Sarjeant Gallery building project. It quickly became apparent that this was not an official time capsule but instead a deeply personal selection of items relating to Brodie, his family and the Sarjeant building project.
The contents of the time capsule are on display here for the first time. The most significant is a letter written by Brodie, dated 28 January 1918, where he expresses his concern about the lack of acknowledgement of the young architecture articled pupil, Donald Peter Brown Hosie (b.1895, d.1917) from the office of Edmund Anscombe in Dunedin, responsible for the winning design in the Sarjeant architectural competition. Instead Anscombe took the credit for the design, declaring that it was his work and Hosie did not challenge him, stating that he ‘was a young man and would have his chance again’. Tragically Hosie was killed in the Battle of Passchendaele a mere three weeks after the laying of the Gallery’s foundation stone. Brodie is unwilling to write Anscombe’s name in his letter and uses a dash instead. He goes on to say that others including the foreman, contractors, chairman of the Committee and leading solicitors share his opinion. Also included were personal items of Brodie’s; items unearthed from the Pukenamu Queen’s Park building site; a rare Sarjeant Art Gallery architectural competition report, published December 1916; and a copy of the Wanganui Herald and the Wanganui Chronicle, both dated 21 September 1917, the day after the laying of the Sarjeant Gallery foundation stone.
Brodie was born in Hutchesontown, Glasgow, Scotland in 1859 and married Helen Gibson Hodges in 1881 in Victoria, Australia. He resided in Whanganui circa 1903 and had three surviving older daughters as well as two sons. On 2 June 1917 Brodie was announced in the Wanganui Herald as the clerk of works and supervisor for the construction of the new Gallery building. Following the completion of the Sarjeant Gallery, Brodie was also involved in the drafting of the initial and final designs for the Whanganui District War Memorial Tower on Durie Hill. His son Archibald Douglas Brodie worked as a Barrister in Whanganui and is the father of Whanganui-born artist Joan Grehan (b.1920, d.2007). A substantial body of Joan Grehan’s artwork is in the Sarjeant collection. 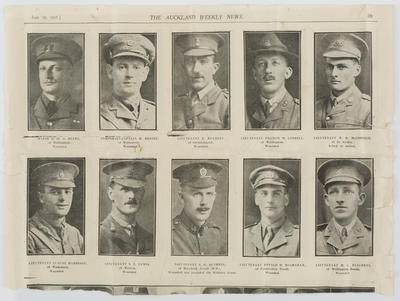 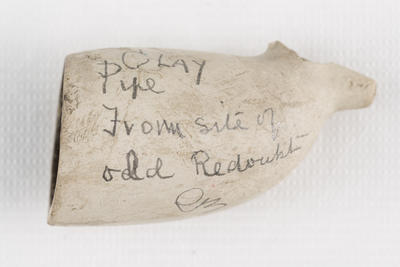 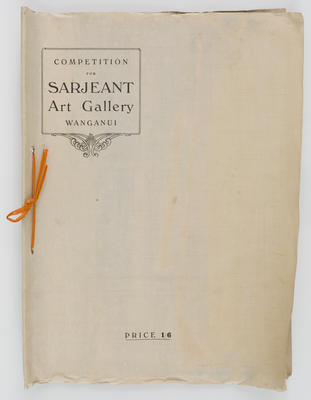 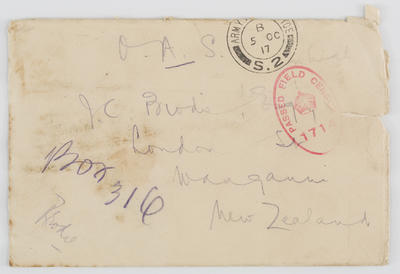 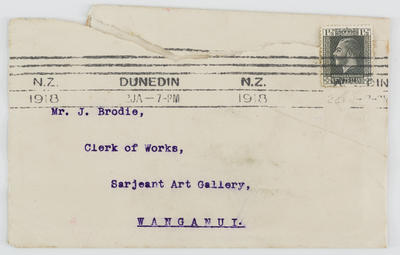 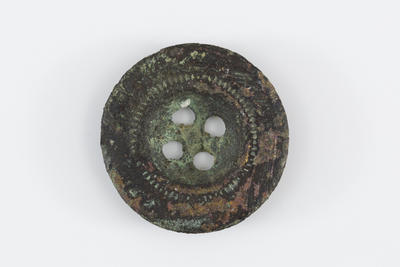 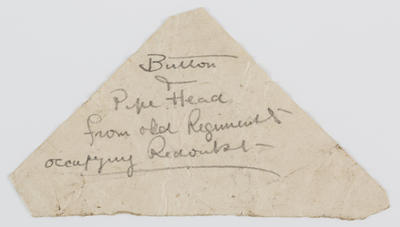 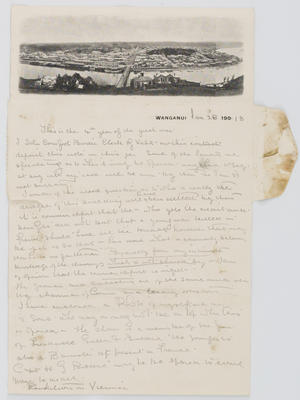 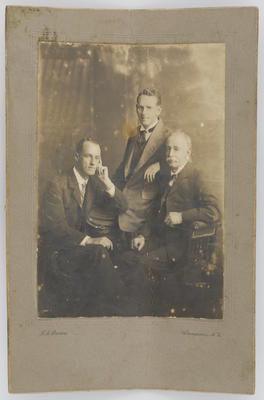