Holden’s stop-motion ‘animated paintings’ works extend the rhythms, narrative and potential meanings of the painted image. Each frame is individually rendered in the 'permanent' material of oil paint, and yet only a handful of actual paintings survive as a kind of residue of the process. These works investigate the discipline of painting in self-reflexive, narrative fictions gently probing the notion of painting as a private, repetitive, meditative daily practice, ritual or habit.

Since moving to Christchurch in 2012, Holden has directly engaged with rebuild projects, exhibits regularly and worked as guest Lecturer at Ilam School of Fine Arts, Christchurch.
- https://www.juliaholden.com/about (accessed 1/3/2022) 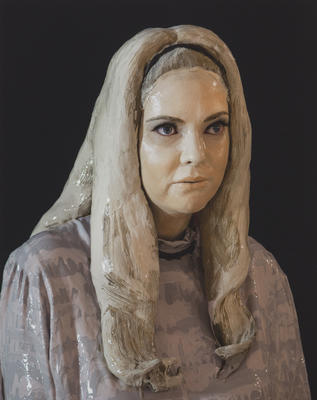 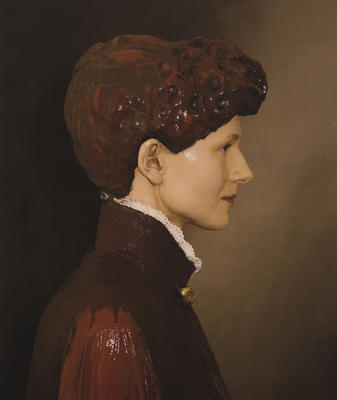 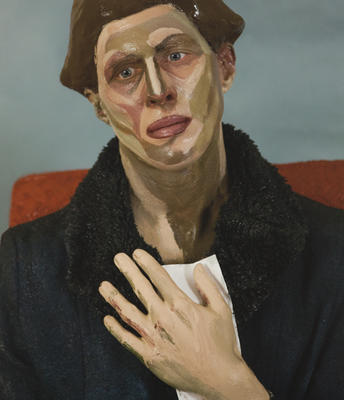 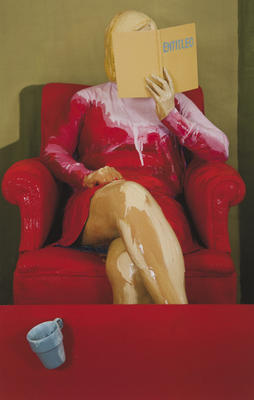 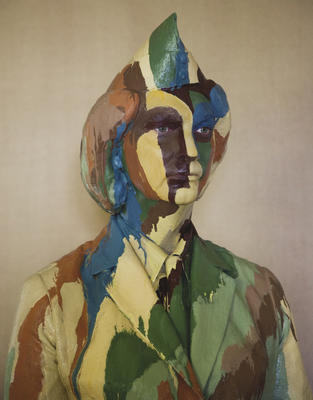