Biography
Charles Decimus Barraud (9 May 1822 – 26 December 1897) was a New Zealand pharmacist and artist. The tenth recorded child of William Francis Barraud and his wife, Sophia Hull, Charles was born in Camberwell, Surrey, England on 9 May 1822.

He emigrated with his family to New Zealand, arriving in Wellington in August 1849. His wife was a cousin of Judge Henry Samuel Chapman,[1] and it was Chapman who encouraged the emigration, lending the Barrauds a cottage when they arrived, and in which they lived until their own house had been built.[1]

Barraud quickly set up shop in Lambton Quay as a pharmacist. At the same time he soon gained recognition as an artist, at this point regarded as an "enthusiastic amateur", and working mostly in watercolours.[1] He painted the children of Henry William Petre in 1850, but the visiting Charlotte Godley, who wanted a portrait of her son Arthur, was scathing of his talent:

'There is a chemist here who has lately turned artist, and who has perpetrated a few likenesses, very like, but very bad... If it were likely to be tolerable I should so like to have Arthur done, but I am afraid it would be only a disappointment.' 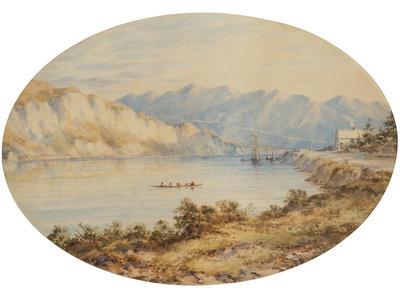 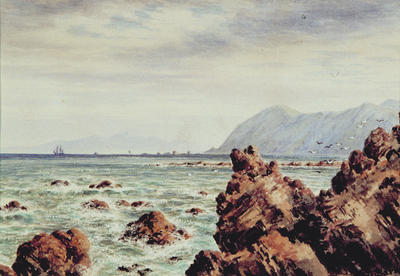 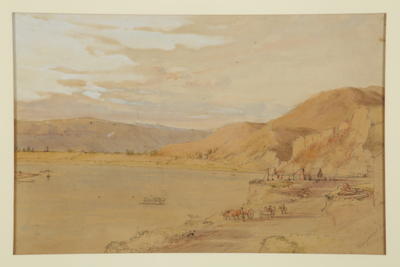 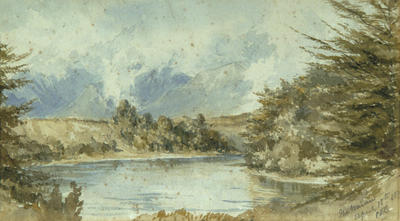 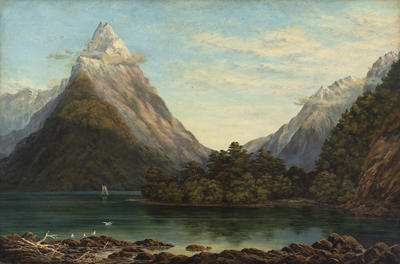 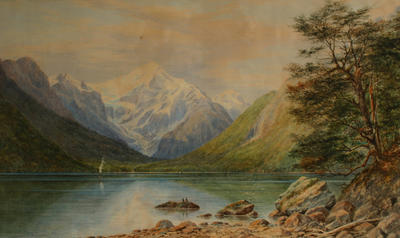