Biography
Photographer. Known as E O Hoppé. Born in Germany, but became a professional in London in 1907 after working in banking. He was mainly a portrait photographer in his early years, but from 1925 he travelled and produced books of his photographs. Information from the Internet http://photography.about.com/library/dop/bldop_ehoppe.htm. Hoppé also visited New Zealand for two months, photographing the country, in early 1930 leaving on the 20th or 21st of March for Sydney, Australia. His archive is housed at CATE (Curatorial Assistance Travelling Exhibitions), Pasadena, California, USA. (See "World Wanderer" published by the Sun, Auckland, 21 March, 1930, page 10. Information on Hoppé Archive supplied by Dr Erica Esau, Pasadena). https://tiaki.natlib.govt.nz/#details=ethesaurus.187862 2017 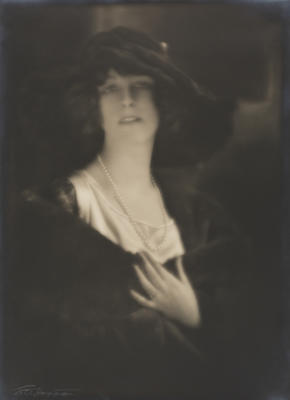