Hermina Arndt (known as Mina) was born on 18 April 1885 at Thurlby Domain, the family property near Arrowtown, New Zealand. She was the daughter of Jewish parents: Herman Arndt, a merchant from Pomerania, Germany, and his wife, Polish-born Marie Beaver. Herman died six weeks before Mina was born, and Marie and her four children subsequently moved to Dunedin. In the early 1900s they shifted to Wellington where Mina attended art classes at the Wellington Technical College in 1905 and 1906, studying a range of media including metalwork. She also exhibited with the New Zealand Academy of Fine Arts and participated in its student competitions, winning a prize for modelling. Early in 1907, following the example of artists such as Edith Collier, she left for London with her mother and her two sisters. There she attended an art school where her teachers included Frank Brangwyn; her descendants believe she also studied at the Slade School of Fine Art.

In London Arndt met a German printmaker, Hermann Struck, who accepted her as one of his select group of pupils in Berlin. She studied etching with him, probably first in 1907. At a time when colonial expatriates were flocking to the studios of Paris, it was unusual for a New Zealander to study in Germany. However, Arndt had family ties there and spoke German.

In late 1907 or early 1908 she joined Stanhope Forbes's school of art in Newlyn, Cornwall. There she met Harold and Laura Knight, and probably also knew the Australian George Lambert in Penzance. She shared the Newlyn school's interest in depicting peasants, and her portraits of Cornish peasant women from that time echo Edith Collier's Cornish work.

By 1911 Mina Arndt was living in Berlin with her two sisters and renting a studio. Around this time she began studying under Lovis Corinth at his art school. Corinth was developing a loose, expressionist style and the influence of his broad brushwork is evident in Arndt's work, exemplified by her best-known painting, 'The red hat', painted about 1914. Other influences from this period were the work of the German artist Julia Wolfthorn and that of the realist Wilhelm Leibl, whose portraits of simple peasants would have reinforced Arndt's interest in the subject.

Mina Arndt was back in Cornwall in early 1913. In the same year she exhibited at the Salon of the Société des artistes français in Paris. She had also sent work to New Zealand, where it was received as 'exceptionally interesting and promising', including a portrait which was 'almost Degas-like in its directness and unsparing strength'. The harshest criticism was of 'some element of crudeness in the colour'.

Arndt had two works in an exhibition of pictures intended for the Royal Academy of Arts at the Passmore Edwards Art Gallery in Newlyn in March 1914. She was back in Germany by August that year and when the First World War was declared she and her sister Edith were briefly interned, then released as part of an exchange of women prisoners.

After returning to New Zealand in 1914 Arndt lived in Wellington, renting a studio. In 1915 she exhibited 93 of her European drawings, oils and etchings. Among the New Zealand critics' sparse comments on her work at this time were several objections to her use of dark colours, apparently not as pleasing as her colleagues' emulations of high-keyed impressionist palettes. Lukewarm comments, such as that her work 'Dusk' 'catches the feeling of a dull grey evening very well', indicate a lack of appreciation of the innovations of her paint application and colour explorations.

On 14 February 1917 Mina Arndt married Lionel Manoy, a widower, in a Jewish ceremony in Wellington. He was a merchant whose first wife was Mina's cousin. Mina and Lionel lived with his young daughter, May, in Motueka. In 1920 they had a son, John. Lionel was supportive of Mina's art, providing home help and a studio above their house. She taught art, running a summer school of painting where she offered lessons in drawing and painting, landscape painting, and print-making. She continued to exhibit with the New Zealand Academy of Fine Arts until September 1926, even though it hung her work above the normal sight-line. She also exhibited regularly with the Australian Painter Etchers Society and in 1926 exhibited again at the Salon in Paris.

Some writers were enthusiastic about Arndt's work during this period. In 1919 one referred to her 'excellent studies of still life.…rich and decorative in treatment'. Her prints were also well regarded, with a critic describing her and Flora Scales as 'leading women etchers'. In 1921 she was cited as one of six artists 'seriously at work in setting forth individual expressions of national characteristics in our scenery and life'.

However, her work was seen as notably different from the usual Academy style, particularly in its experimentation with colour and broad paint application. Arndt was also innovative in using a wide range of media, from oil and watercolour to red chalk, charcoal, crayon and pastel, as well as aquatints and etching. She favoured portraits, landscape and everyday subjects. In New Zealand her innovations were not fully appreciated. Her work was regularly exhibited but the country did not provide the stimulating and supportive artistic environment she had enjoyed in London, Paris and Berlin.

After suffering from kidney disease for two years, Mina Manoy died in Wellington on 22 December 1926, aged 41. She was survived by her husband, Lionel, and their son. Mina had been working until her death. Photographs of her Motueka studio at the time show a large, neat room with paintings, easel and table – the working space of a professional.

Arndt had been a member of the Société nationale des beaux-arts, the Royal Society of Painter-Etchers and Engravers and the Australian Painter Etchers Society. She was an artist member of the New Zealand Academy of Fine Arts and in the mid 1920s was a Nelson vice president of the National Art Association of New Zealand. She was possibly also a member of the Royal Academy of Arts and the Société des artistes français. In 1924 she was awarded a medal at the British Empire Exhibition, Wembley.

Following her death, Arndt was largely ignored until the 1960s when her place in New Zealand art started to be recognised. In 1960 her son and stepdaughter initiated a retrospective exhibition at the Bishop Suter Art Gallery in Nelson, and in 1961 the New Zealand Academy of Fine Arts held a retrospective exhibition in Wellington. Since then an interest in women artists and the development of modernism in New Zealand art have contributed to an increased awareness and appreciation of her art. Her work is represented in private collections and galleries in New Zealand and in galleries in England, Australia and France. 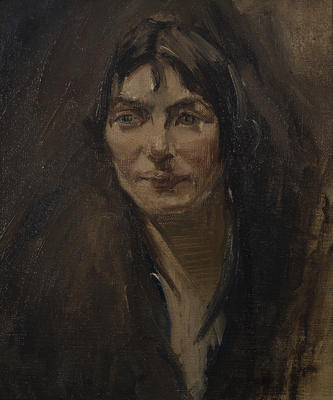 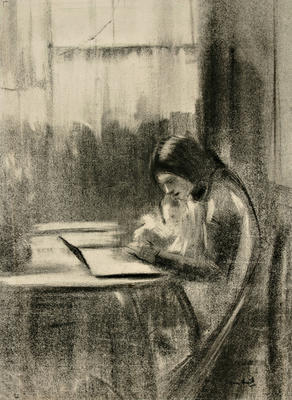 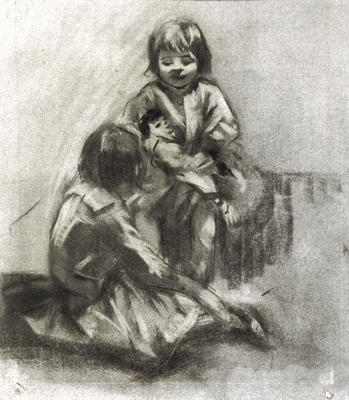 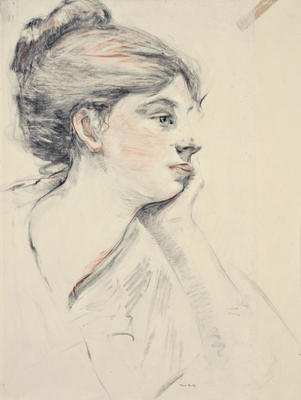 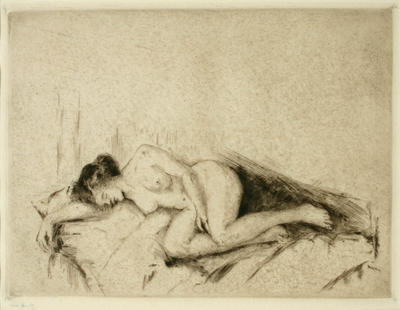 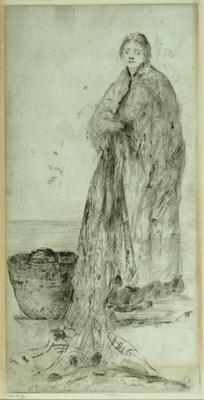 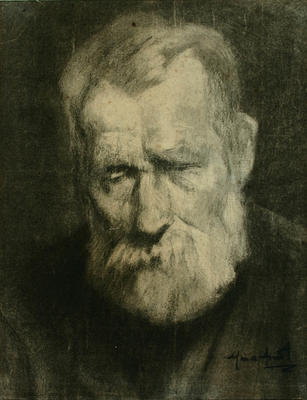 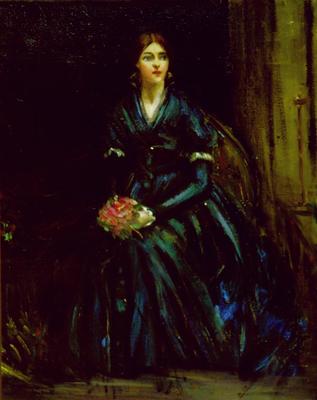