Biography
GILFILLAN, John Alexander 1793–1863
Born Jersey, son of Lieut. John Gilfillan. Was said to have run away to sea, perhaps served in the Royal Navy but at some time studied under Sir Henry Raeburn and was Professor of Painting at the Andersonian University, Glasgow c.1825–40, and illustrated a number of books. Before he emigrated to New Zealand in 1842
page 106 learned carpentry and engineering to fit himself for new life. First settled at the Hutt, Wellington, and painted portraits of the Maoris and his surroundings. In 1845 began to farm at Matarawa out of Wanganui and near Putiki Pah; became very friendly with Maoris there and made many drawings. In 1847 young marauding Maoris travelling through the district killed his wife and four children and seriously injured Gilfillan and his eldest daughter. Gilfillan and his surviving children left New Zealand for Australia. First stayed in Sydney where, from sketches he had made earlier, he painted a composite picture of the interior of Putiki Pah, an affectionate remembrance, and through the good offices of F. Moore, in charge of the New Zealand Court at the Great Exhibition of 1851, the painting was taken to London and featured at the Exhibition and viewed by the Prince Consort. At his suggestion lithographs, some hand coloured, were made after the painting which itself is thought to have been taken to Spain. In 1851 Gilfillan moved to Adelaide, in 1853 to the goldfields and a series of sketches appeared in the Illustrated London News. 1856 he moved to Melbourne, exhibited with the Victorian Society of Fine Arts and worked with the Customs Department until he retired c.1861. Work included in Centennial Ex Wtn 1940. His very fine A Native Council of War 1853 and some of his sketchbooks are in Hocken. A drawing of Te Rauparaha, pencil with added colour, is in Turnbull.
Platts, Una. "Nineteenth Century New Zealand Artists: A Guide & Handbook" Published by Avon Fine Prints, 1980, Christchurch. Pg 106.

Born Elizabeth Castle, Jersey. Studied painting and surgery in Edinburgh. Appointed drawing and painting master at the Andersonian College, Glasgow 1820-1840. Emigrated to New Zealand 1841, settled at Matarawa near Wanganui. An attack by a Maori War Party on the Gilfillan home on April 18, 1847 resulted in the death of his wife and four of his children. Left for Sydney in late 1847 with the surviving members of his family. Settled in Adelaide 1849-53. Later accepted a post as Customs Official in Melbourne. Exhibited regularly up until his death.
[Taken from a label on the Rainbow painting. Label removed along with backing board in November 2014.] 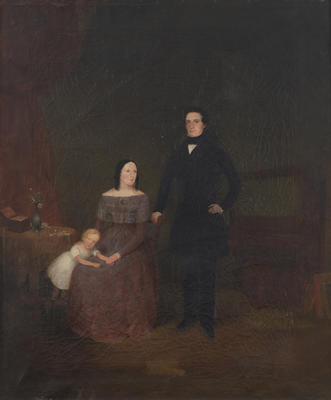 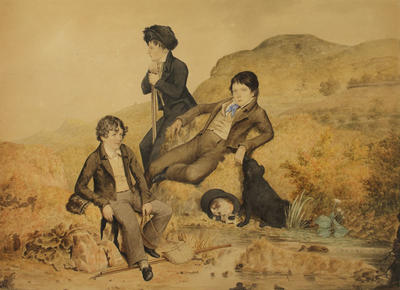 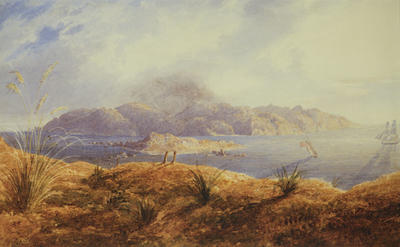 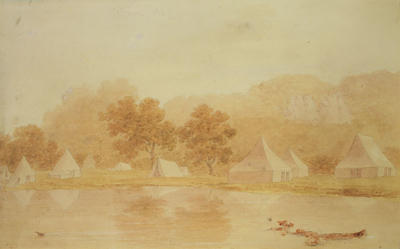 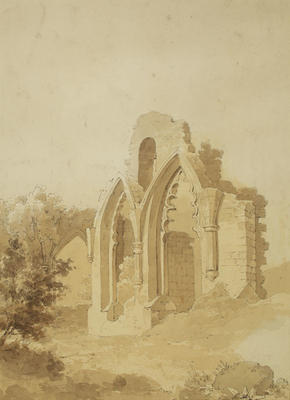 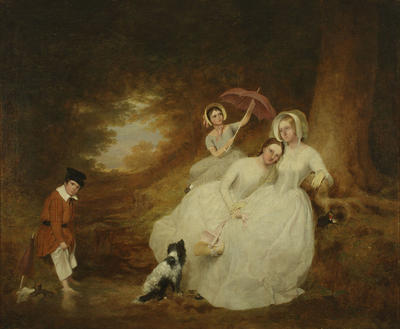 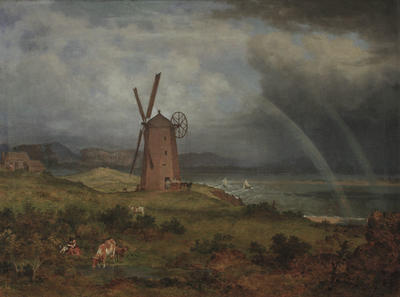 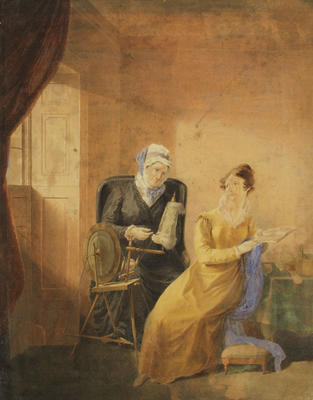 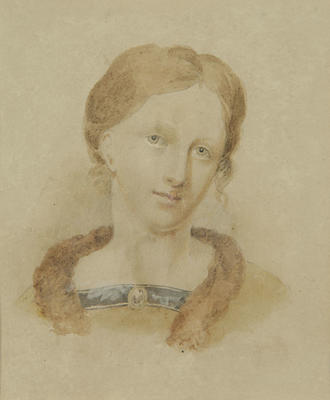 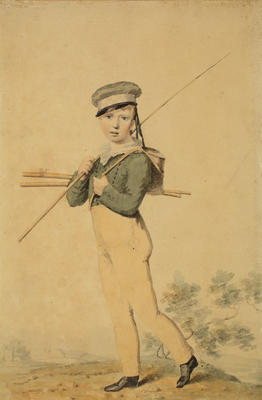