Biography
From Catalogue for the exhibition "France D Ellis. 1900 - 1971"
Born in Taihape. Attended Nga Tawa Diocesan School of Girls at Marton 1911-1917 and one year after that at Iona College in Havelock North where she met Ida Carey, friend and artist.
1923 went to England, where she studied at the Central school of Art and Crafts, and began to make jewellery . Sydney for 2 years, then back to New Zealand in 1927. Taught at Palmerston North Technical College (now Queen Elizabeth College) and Palmerston North Boys High School. Here she worked with and took drawing lessons with H Linley Richardson. 1934 moved to Sydney, enrolling to become a student under Antoonio Dattillo Rubbo. Here she abandoned her art and craft practice and became fully committed to her painting and part of a school of sydney moderns and the "The Northwood Group", of which Datillo was a great influence. The two shared a very close friendship and became the head of Rubbo's school in 1939. Ellis reputation grew and she was accepted by the Royal art society in 1942 later exhibiting at the National Art Gallery of New South Wales and in 1952 showed with some of Rubbo's paintings at the Mostre d "Ottremare in Naples, Rubbo's birth place.
During this time Rubbo school was sold, and this coupled with his failing heatlh prompted Ellis to move into his house which had been split into two flats.
In 1964she travelled to New Zealand, taking 28 paintings with her which were exhibited at the Hamilton Art Gallery and Centre City Gallery in Wellington. In 1967 back in Sydney, she had to undergo a colestomy and a few months later had a heart attack. These events prompted her to come back to New Zealand to be closer to her family. She bought a house in Hamilton. She died in the Waikato hospital on the 6th of April, 1971. 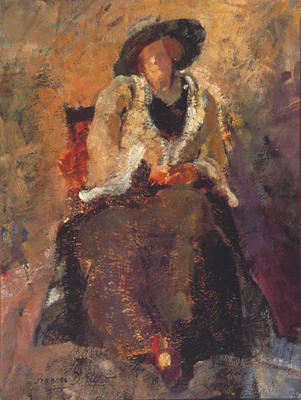 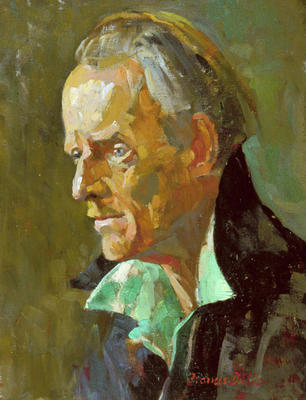 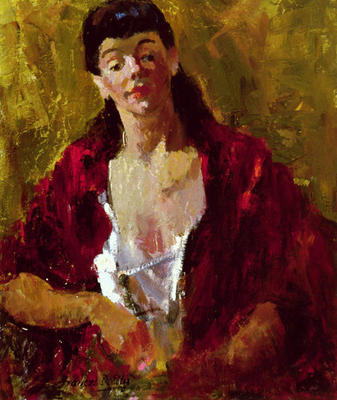 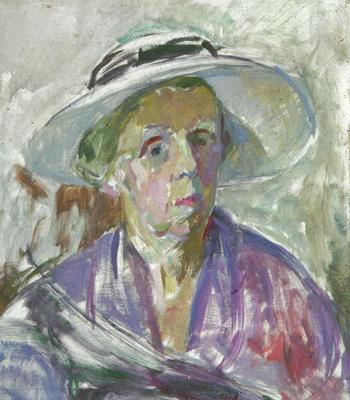 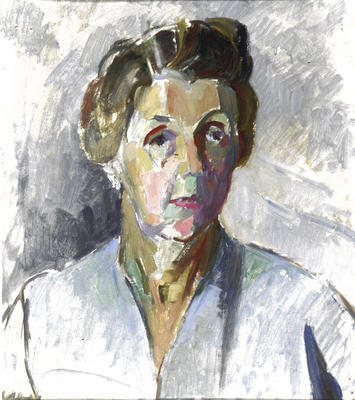 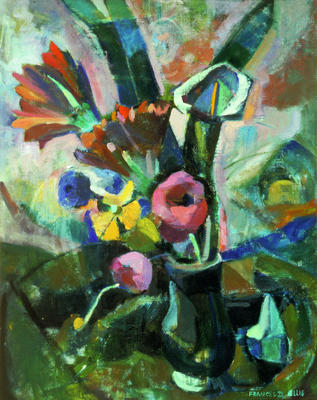 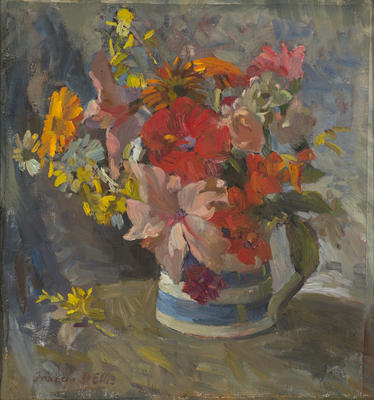 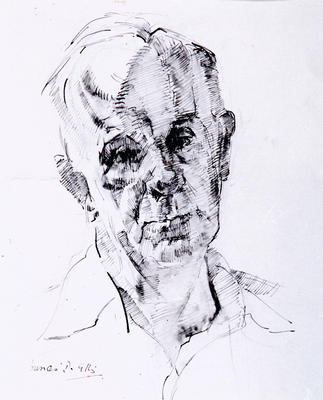 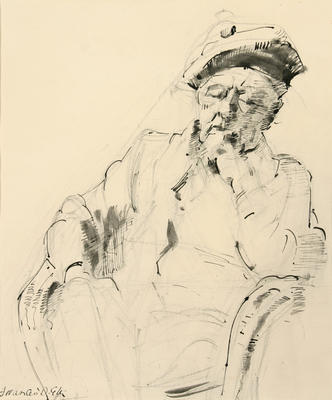 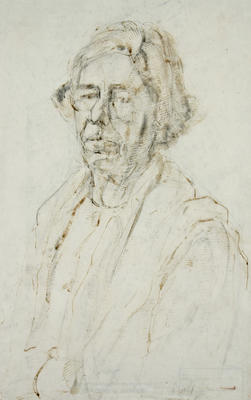