The purchase in 1899 by the National Art Gallery of New South Wales of 'The Veteran'—an individualized portrait of an old soldier in the style of nineteenth-century Neapolitan naturalism—had enabled Rubbo to set up his studio flat in Rowe Street, which was near the Bulletin office and a meeting place for writers and artists; he quickly became a popular member of Sydney's Bohemian community and its clubs. That year G. Nerli used him as the model for his painting, 'Bohème'. Rubbo was naturalized in 1903, styling his surname Dattillo-Rubbo. On 10 December next year at Paddington he married a former student, Mildred Russell Jobson, who bore him two sons.

A very personal view of Antonio Dattilo-Rubbo is recorded by his grandson, Mike Rubbo, in his blog of 10 March 2008 on familyartstoriesrubbo.wordpress.com


Antonio Dattilo-Rubbo's work is represented in these public galleries and museums:

These galleries hold one or several works by Antonio Dattilo-Rubbo: 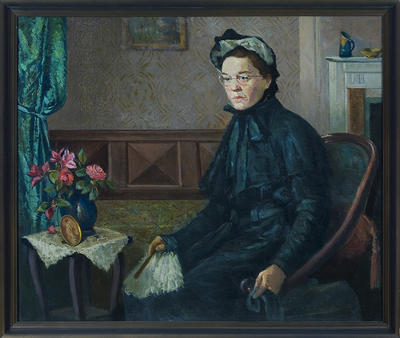 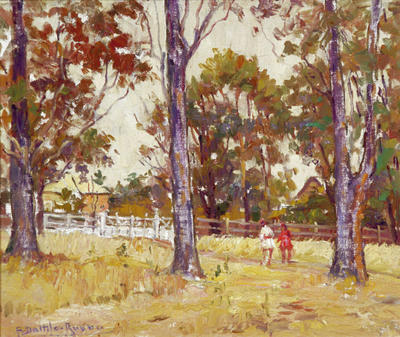 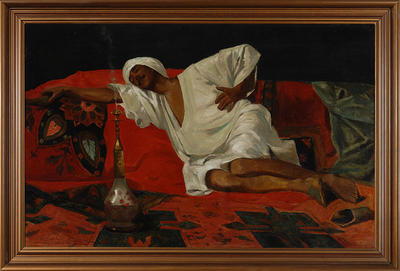 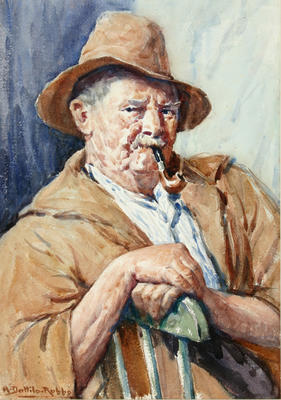 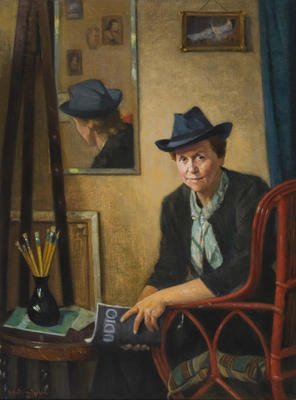 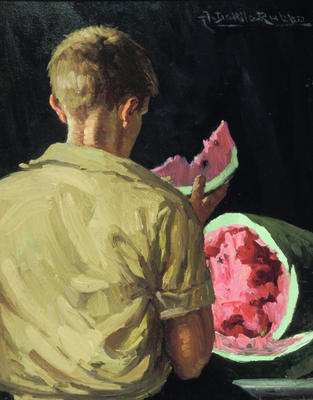