Driver is associated with New Plymouth, having moved there with his family in 1944. He was educated at New Plymouth Boys’ High School and worked as a dental technician during the 1940s and 1950s before a lengthy period working at the Govett-Brewster Art Gallery (1969 to 1992). His 1966 mural commemorating the 1933 trans-Tasman flight of Charles Kingsford-Smith featured at New Plymouth airport from 1967 to 2019. Driver's sculpture Cats was installed in New Plymouth's Pukekura Park during the 1960s. In 2013 a replica of the work was installed in its place.

Driver was self-taught and worked in a variety of media including painting, sculpture, collage and assemblage. His work was often recognized for its use of everyday or vernacular materials. 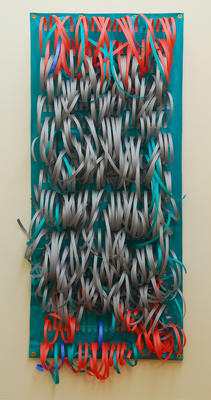 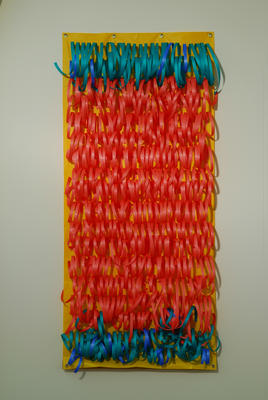 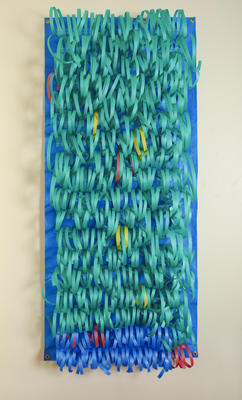 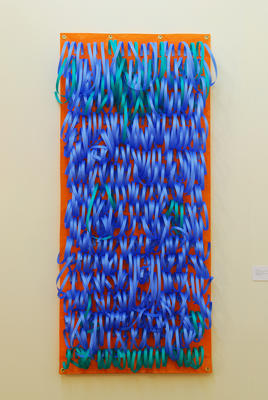 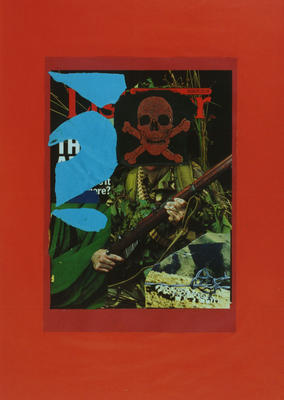 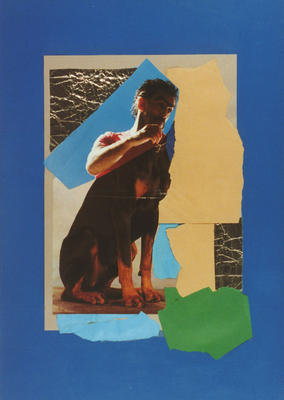 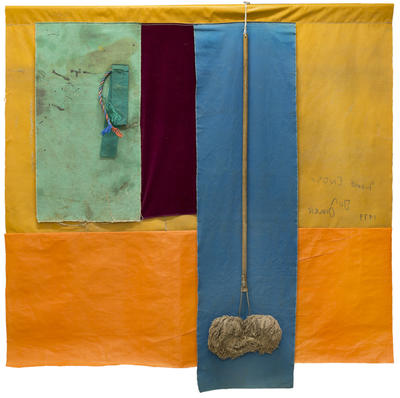 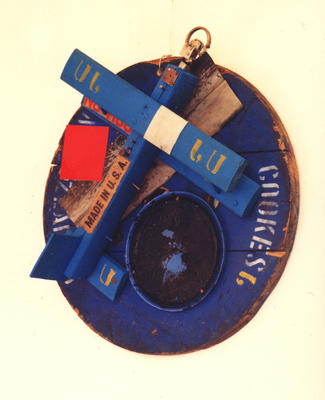 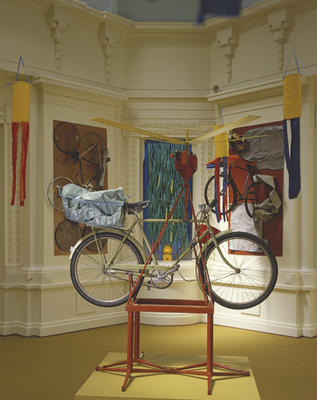