Biography
Andrew Drummond is an established New Zealand artist, whose practice engages with sculpture, installation, video, drawing and photography. His work tends to focus on process and ritual, while also considering ideas of location. Drummond contemplates the entanglements of the human body, ecology, and dislocated histories within the context of the New Zealand landscape.

He considers himself a craftsman, an environmental advocate and an inventor. During the 1970s he created several documented performance works and emerged as a pioneer of performance art in New Zealand alongside artists Bruce Barber and Darcy Lange. His performances challenged traditional ways in which artists had previously worked, they underlined an unease about important environmental and political issues of the 1970s and 1980s. Today too these themes have remained constant in his work. Whether creating contemplative sculptural installations utilising natural and found materials or large-scale lively kinetic sculpture, Drummond’s work continues to speak to the natural environment, as well as exploring the relationships humans have with technology.

While a lot of his work is created for conventional gallery settings Drummond has also been commissioned to produce a number of outdoor public sculptures, including two for the Wellington Sculptural Trust. His Tower of Light converts wind speed into light, the lighter the wind, the fewer number of neon rings are lit. The rings change through a spectrum of colours, from green to red. The outcome, he says, is that the viewer is able to read the wind speed through colour, another way for them to re-sense and understand their environment.

Born in Nelson in 1951, Andrew Drummond currently lives and works in Christchurch. He earned his degree in Fine Arts from the University of Waterloo, Canada and has held the position of senior lecturer in sculpture at the University of Canterbury, School of Fine Arts. Today, his work is held in numerous public and private collections, including, the Auckland Art Gallery, Te Papa – Museum of New Zealand, Wellington, and the Christchurch Art Gallery. His work has been exhibited widely in New Zealand and internationally including in Sydney, Barcelona, Edinburgh, New York City and Paris. Drummond was awarded the Frances Hodgkins Fellowship in 1980 and in 2006 was appointed a Member of the New Zealand Order of Merit for his services to sculpture. 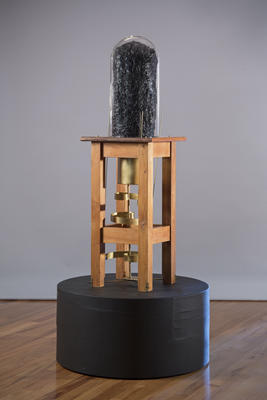 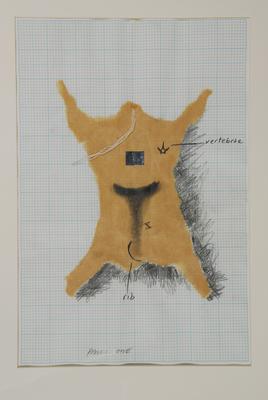 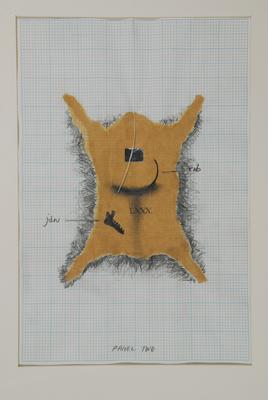 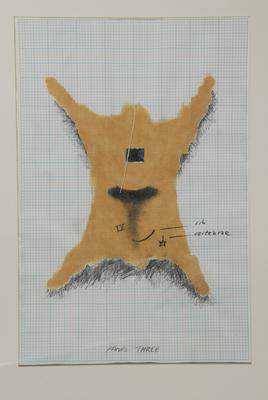 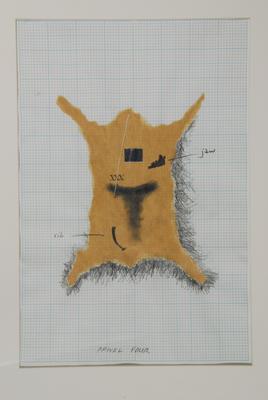 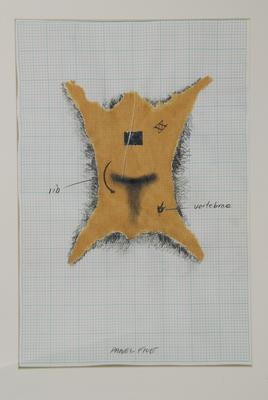 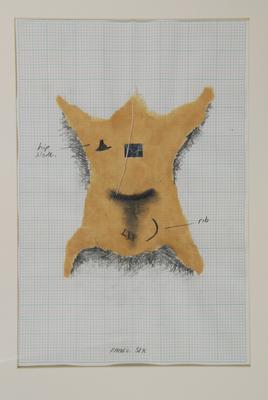 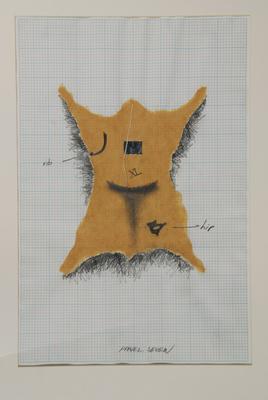 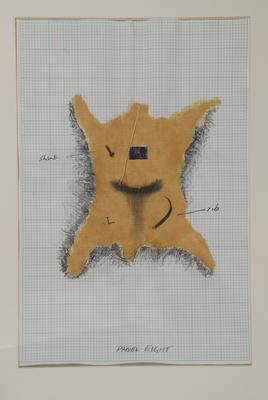