Biography
Matt Pine was born in 1941 in Whanganui.

Pine studied graphic design at the Central School of Art & Craft in London, and Photography and Sculpture at the Hornsey College of Art, London. While abroad he was influenced by British constructivism and American minimalist sculpture.

Pine returned to NZ in 1974 and continued to make works in the international minimalist style, responding to sites and place. He was the Frances Hodgkins Fellow in Dunedin in 1979 and held an extensive teaching career from 1976 to 1980. From 1999 to 2006, Matt Pine established Te Wa/the Space Gallery in Wanganui and he is now establishing Te Wa Sculpture Park at Tangimoana. 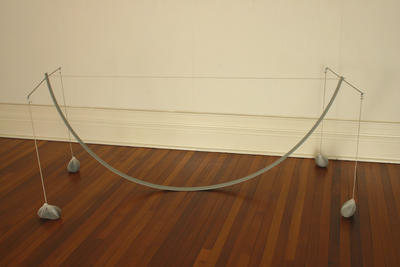 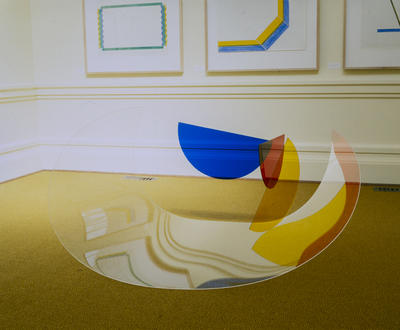 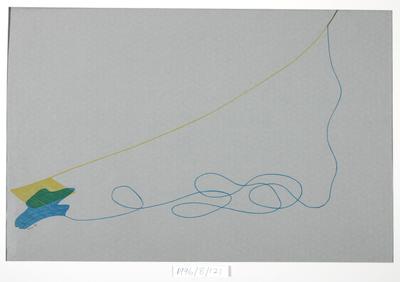 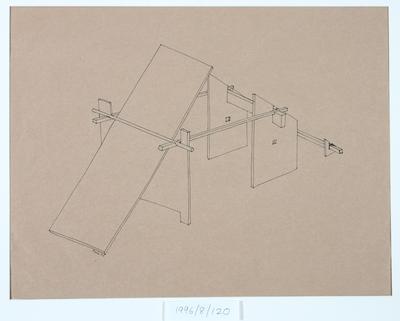 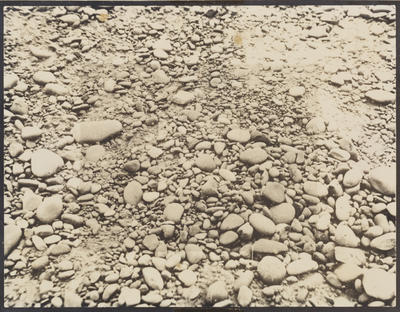 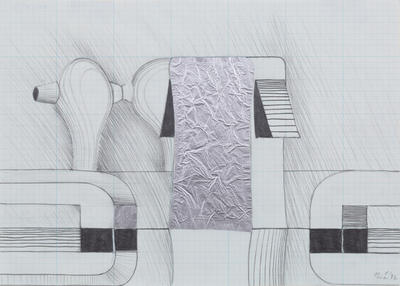 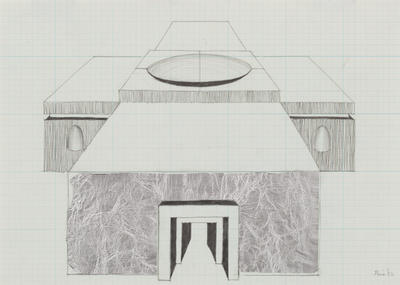