Biography
Accessed from Wikipedia 10/12/12 http://en.wikipedia.org/wiki/Nelson_Harding
Nelson Harding (born October 31, 1879, New York City; died December 30, 1944), an editorial cartoonist for the Brooklyn Daily Eagle, was a two-time winner of the Pulitzer Prize for Editorial Cartooning, being honored in 1927 and 1928. To date (2011) he is the only cartoonist to be so honored in back-to-back years.[1] His cited 1928 cartoon, "May His Shadow Never Grow Less," was a tribute drawn at the end of the 1927 calendar year to flier Charles Lindbergh.[2]

Harding's work was often politically conservative by the standards of his day. He took a leading role in opposition to what some New Yorkers considered to be a threat from Bolshevism in the late 1910s, during the so-called First Red Scare. His cartoons portrayed political radicals as bomb-throwers and terrorists.[3] 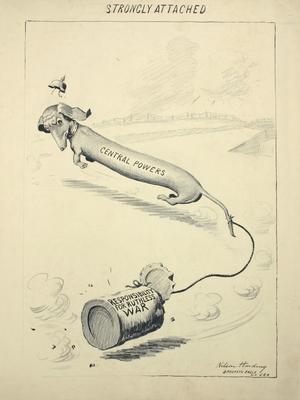 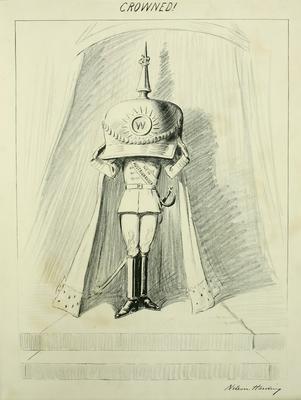 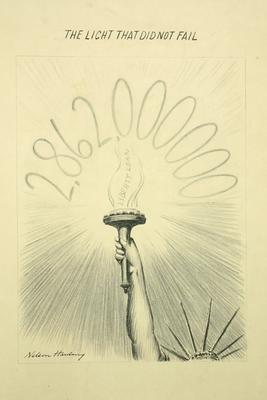 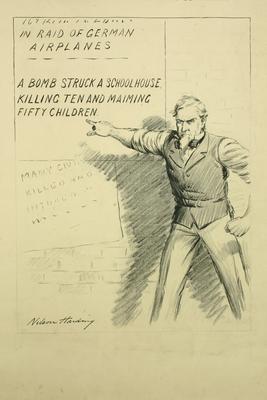 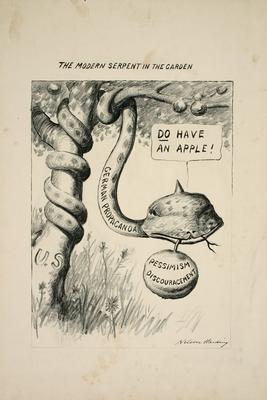 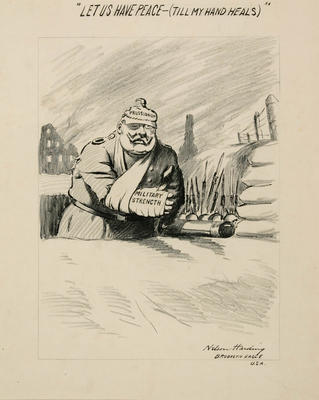 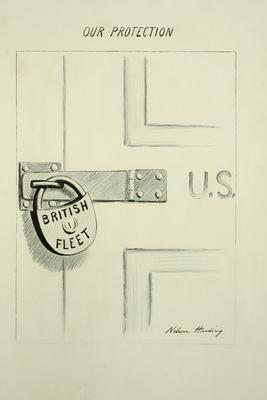 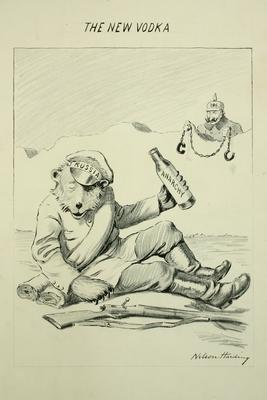