Charlotte was exhibiting in London until at least 1866 and emigrated to Melbourne, Australia in July 1868. In August 1868 she married her cousin Edward Hardcastle in Victoria, Australia. Edward and Charlotte moved to Hokitika (when?) and had two children (that are recorded): Edward Edginton Hardcastle in 1869 (born in Australia?) and Kathleen Charlotte Maria Hardcastle in 1872, born in Hokitika, NZ. In Hokitika Edward Hardcastle was rising in the world as a clerk then worked as a Wellington district judge (years?). Edward worked as a Magistrate and District Judge for the Wellington District and died at their Campbell Street residence in Whanganui on 11 Jan 1908
Charlotte is confirmed as being in Whanganui on the following dates: 1877, 1905, and 1908 when she died at her Campbell Street, Whanganui residence.

Additional Notes: Jane Hardcastle, who died in Whanganui 9 March 1880 at Riverbank, was Charlotte's older sister. Jane arrtived in NZ in 1874.
Charlotte's son Edginton Ernest was a pupil at Whanganui Collegiate 1878-1882 and later worked as an actuary, Union Central Life Assn, and in Farming. 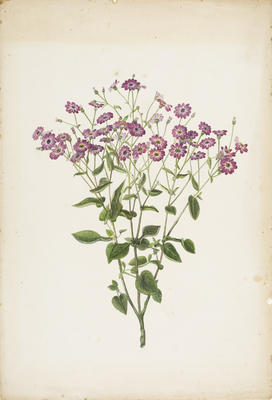 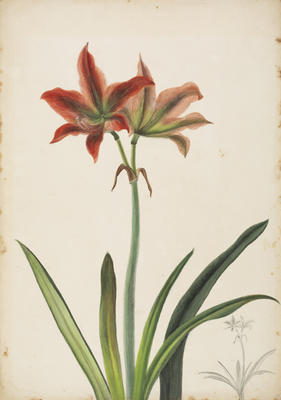 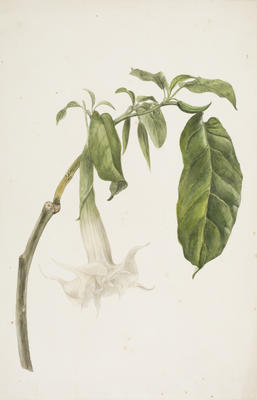 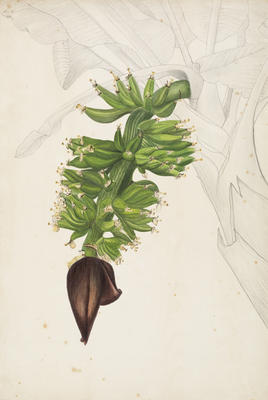 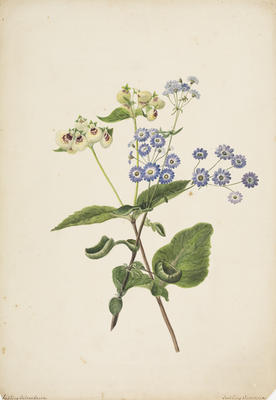 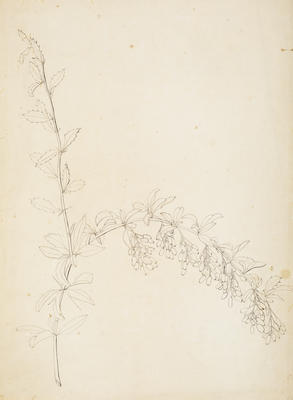