Biography
Joan Greenwood Brodie was born in Whanganui on 5 January 1920. She was educated at Wanganui Girls College before obtaining a Royal Diploma of Fine Arts from the Canterbury School of Arts in Christchurch. While there she met Canterbury College civil engineering student Donald Oldfield, they married in 1940 and their son Martin Oldfield was born in Whanganui in 1941. After the war they moved to Auckland where Donald worked as an engineer and Joan as an artist.
In 1950 they relocated to Australia and settled in Cooma where Joan worked as a commercial artist and enjoyed painting the Australian bush. In 1954 they divorced and Joan headed over to Europe where she studied at the Camberwell School of Art in London and she met and married Michel Grehan an English/French civil engineer. Shortly after they moved to Cyprus where Joan worked as a portrait painter and landscapist.
In 1958 they moved to Uganda where the African bush and the local art and culture strongly influenced her work. She exhibited in Nairobi and Paris during this time and also taught at the Makere University School of Art in Kampala. African Life magazine wrote in 1961, 'Joan Grehan has a pleasing boldness, a technical know-how which far outshines the work of any other local artist. Sensitive to light and pattern, to shape and to form, this artist has a sure touch with colour.'
In 1963 they moved to Lebanon where Joan painted local people and street scenes and started to learn French language. She also continued to exhibit her work. In 1965 Michel joined the UN Food and Agricultural Organisation (FAO) and they moved to Rome. For the first 2 years here Joan studied ceramics under Professore Alfredo Bertolese/Galicamo specialising in modelling mythical beasts drawn from the pre-Christian Assyrian and Mesopotamian Empires. She resumed painting and exhibiting in 1967 and also started learning Italian language.
After 10 years in Rome Michel retired in 1975 and they bought a derelict house and barn, which they renovated, high in the hills near Beaulieu-sur-Dordogne in France. The renovated house included a painting and ceramics studio. During this time Joan exhibited in France, Italy and Spain. Over time Joan became homesick for New Zealand and wished to return to her roots. In 1983 she and Michel settled in Russell, in the Bay of Islands, where Joan also had a large studio in a pole-house overlooking the bay. She also contributed drawings and illustrations for the local community magazine, the Russell Review. She also discovered a love of sailing.
Michel died of cancer in 1988 and Joan was drawn back to her home-town of Whanganui, moving back in 1996 and settling in a retirement complex, with her own studio. Here she experienced the most productive period of her artistic life. She renewed old friendships, such as fellow artist Shirley Hoult, and became deeply involved in Whanganui’s artistic community while continuing to exhibit regularly. She continued to travel to Europe and remained energetic and active right to the end when she suffered a fatal stroke while preparing a dinner party for friends on 25 November 2007.
Joan had a solo exhibition at the Sarjeant Gallery in Whanganui in 1985 and after her death the Sarjeant Gallery held a major retrospective exhibition of her work in 2013. An exhibition catalogue was produced with essays written by her son Martin, Bill Milbank, and curator Sarah McClintock. In 2014, due to the generosity of the Joan Grehan Estate and the support of her son Martin Oldfield and his wife Susan, 462 of her works were gifted to the Sarjeant collection, creating a capsule collection of her artistic output throughout her career. Joan’s work is also held in the following public collections: Wallace Art Trust Collection, Auckland NZ; Saccone Collection, London UK; Municipal Gallery, Famagusta Cyprus; National Sorsbie Gallery, Nairobi Kenya; and Edward G Robinson Collection, Los Angeles USA.

Joan describes her artistic ethos in her own words:
“I feel that the reasons and the effort for painting must come from inside. And that construction and harmony are paramount. This involves balance, and the relationship of space, mass, line, colour, and tonality. These are what painting is about, for me, irrespective of recognisable figurative elements. The pressures and tensions of concrete impressions from outside, all create a constant internal self-renewal which, in turn, produces new ideas and inspirations, which activate both figurative and abstract work.” 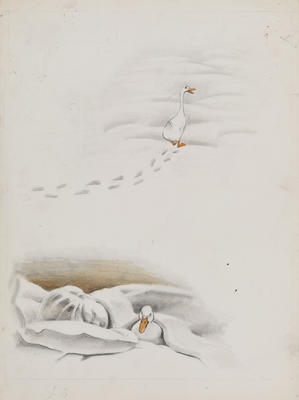 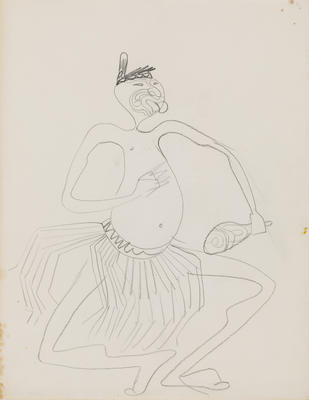 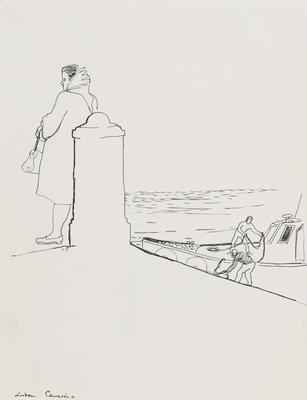 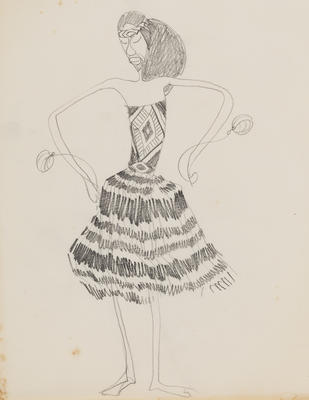 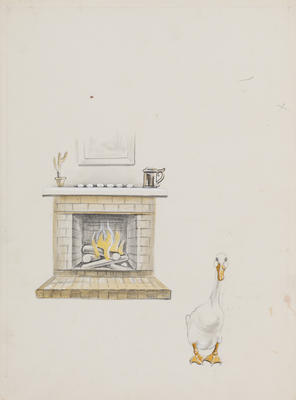 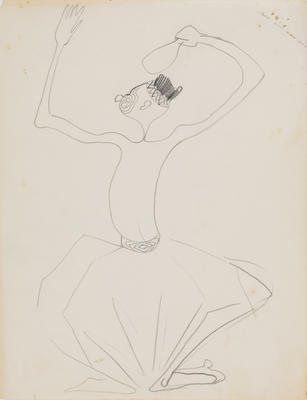 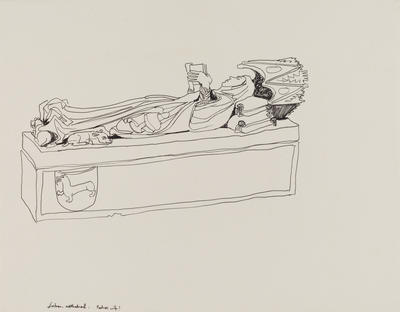 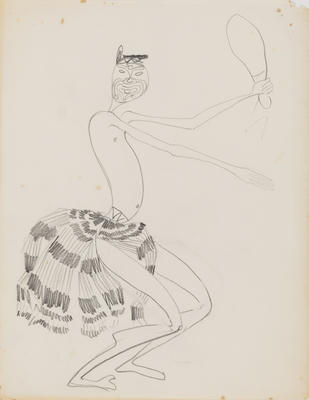 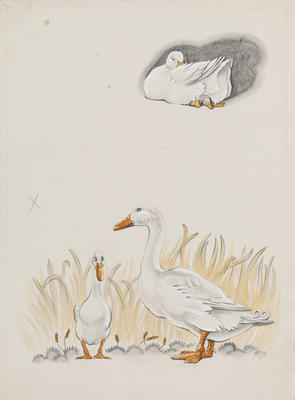 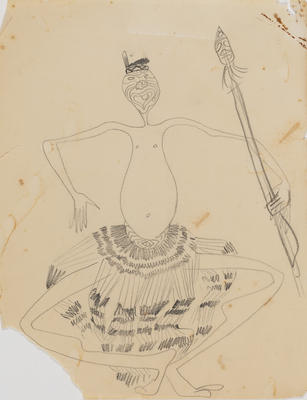