Biography
Biography (as at 2009)
HAMISH HORSLEY
Hamish Horsley's artistic development has been a process of exploration and technical achievement, and his imagery reflects his search for spiritual and ecological awareness.
Born in New Zealand, he grew up among the mountains and grand landscapes of the central North Island. Following Art School studies in Christchurch, he set off in his early 20s seeking adventure in SE Asia and India before settling for two years in a Himalayan monastery. For the past 30 years he has been based in London, studying (at London's City and Guilds Art School, then the Royal College of Art) and working as a professional artist.
Over the years Horsley's imagery evolved, influenced by his growing interest in Zen and natural forms. "I felt my work needed to encompass spiritual and personal regeneration,” says Horsley. He began a series of experimental stone sculptures that recalled imagery of falling water and rocky landscapes. He also travelled extensively through wild landscapes in Tibet, China and East Asia, an experience that was integral to the development of his work.
In his extensive public commissions, Horsley strives to enhance the space and create a sense of place, as in his most famous public work, the Tibetan Peace Garden. His drawings and smaller works in stone and bronze use myth and inner awareness as the basis for exploration.
In his sculptures, drawings and photography Horsley sets out to record and express his own distinct view of the world. 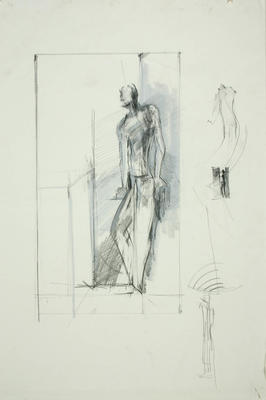 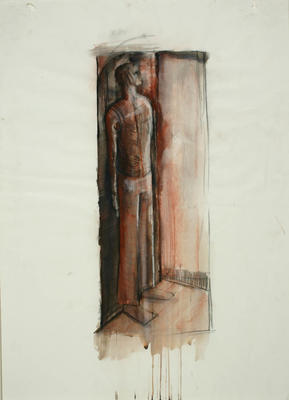 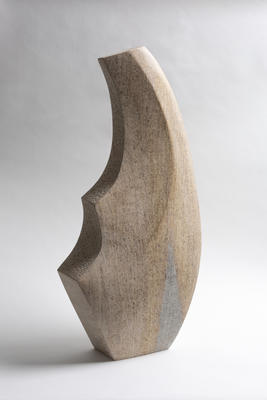 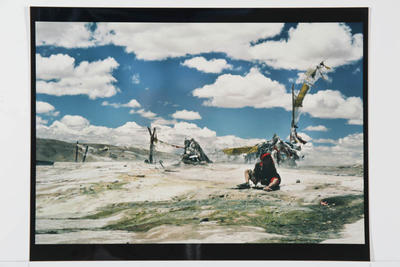 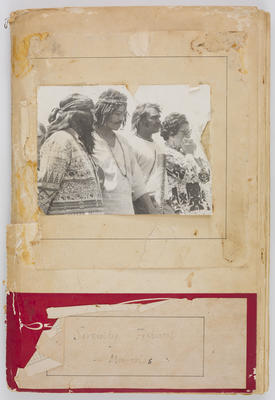 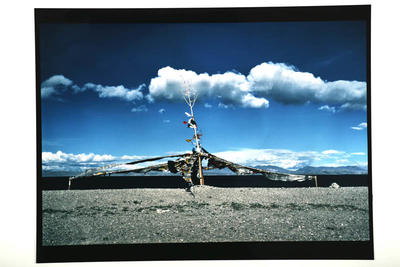 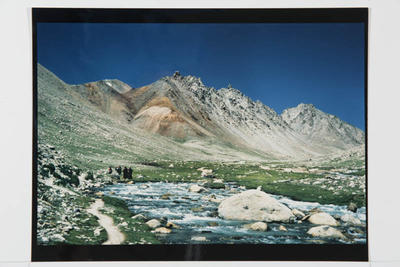 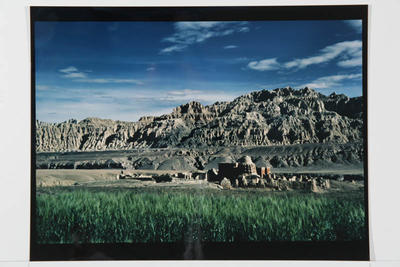 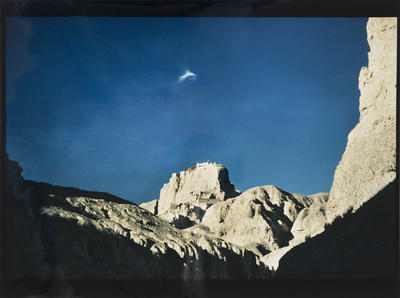 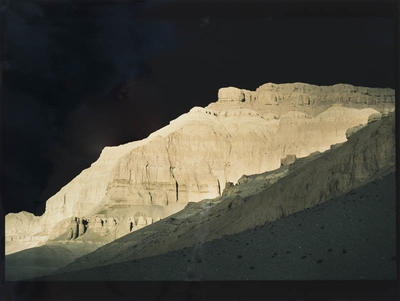