Biography
Born in Auckland, New Zealand, in 1960. Dashper graduated with a Bachelor of Fine Arts from the University of Auckland in 1982. He has exhibited widely in New Zealand, Australia, and Europe since 1980. His major New Zealand exhibitions include, Julian Dashper's Greatest Hits, Govett Brewster Art Gallery, New Plymouth, 1992; The Big Bang Theory, Artspace, 1994; and The Twist, Waikato Museum of Art and History, 1998. Much of Dashper's work concerns the connections between abstract art and popular culture. One of his themes is the reading of international modernism in New Zealand art, and how in New Zealand we know the great modernist works largely through reproduction. Another is the canon – the list of artists regarded by the culture as great. The Big Bang Theory for instance puts the names of major New Zealand regional artists on drumkits, as though they were rock bands. In 2001 Dashper was awarded a Fulbright scholarship and was the artist-in-residence at the Donald Judd Chinati Foundation in Marfa, Texas. Julian Dashper died in Auckland 30 July 2009. 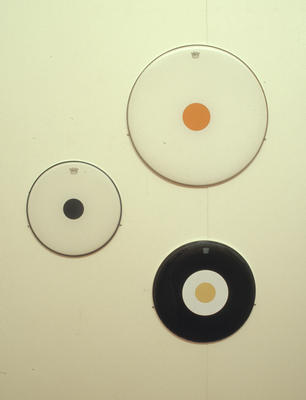 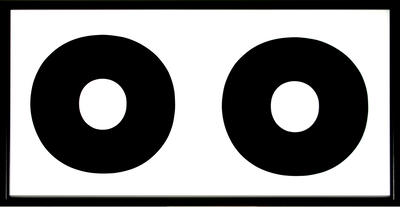