Biography
Professional photographer who worked in Auckland and Whanganui. There is no complete record of W H T Partington's life and work. The following is a brief summary of information gathered to date (October 2003): W H T Partington's father was Charles Frederick Partington, a flourmiller in Auckland and his mother was Frances Partington (nee Johnson or Johnston). William Henry Thomas Partington was the sixth son and was probably born in 1855, though his actual date of birth is not been established. William married Mary Jane Goldie and had three children, Arthur Victor (who drowned in the Whanganui River at the age of 14), Ethel Maud and Charles. Edith Bell, previous owner of the Partington Collection, is the granddaughter of Ethel Maud Partington.
William Partington learnt photography partly with Mr Bartlett and partly with Messrs Hemus & Hanna of Auckland. He was subsequently in partnership with Josiah Martin, one of the leading photographers of Auckland. At a later date he was in partnership with Mr Kinsey, who moved to Wellington. Partington then went into business on his own in Grey Street, Auckland where he remained for seven to eight years until his studio was destroyed in a fire in 1891. He then moved to Wanganui.
In Wanganui he is known to have had a studio in an upstairs portion of Mr Remington's shop in the Caxton Building on Victoria Avenue. His work appeared in tourism magazines, newspapers and postcards of the period.
In 1908 he returned to Auckland and it was probably at this time that he began work for the Auckland Star. A collection of negatives from the Auckland Star, recognised as Partington's work, is held by the Alexander Turnbull Library, Wellington. He is listed in the Auckland Directory as a photographer from 1909 to 1928. He died in July 1940 and is buried in the Symonds Street Cemetary, Auckland.
For full details see the Introduction by Sharon Dell to "Te Awa: Partington's photographs of Whanganui Maori", Auckland:Random House, 2003, pp.6-11. 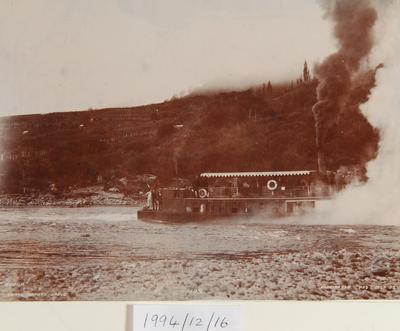 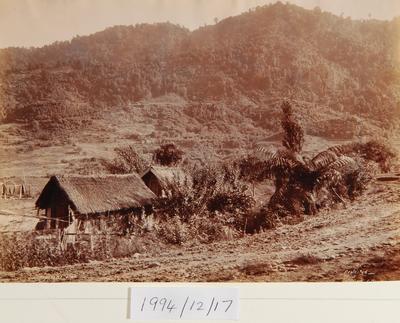 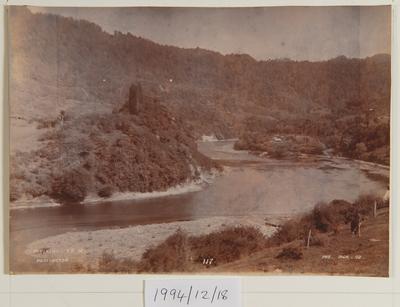 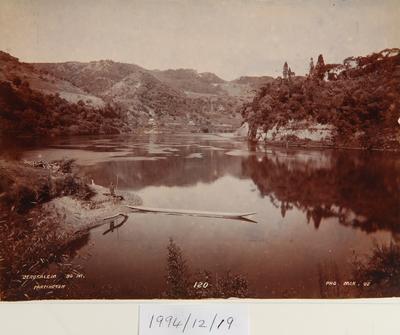 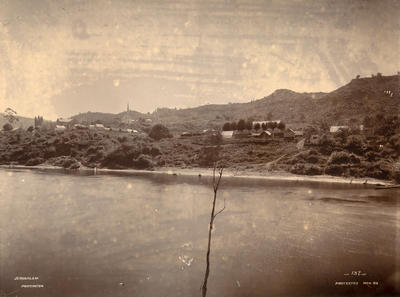 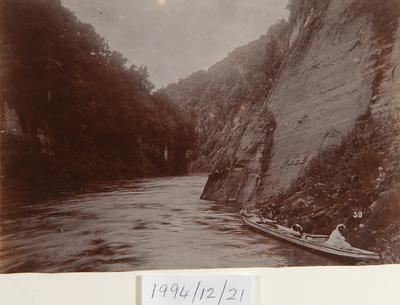 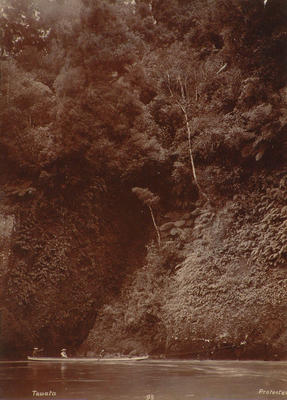 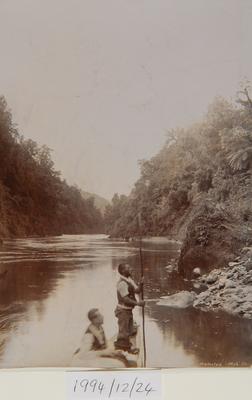 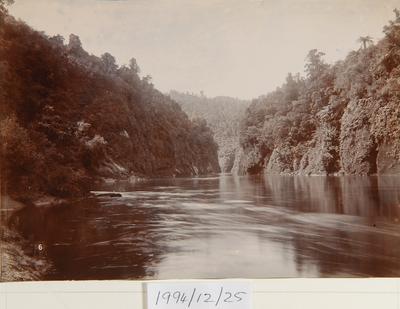 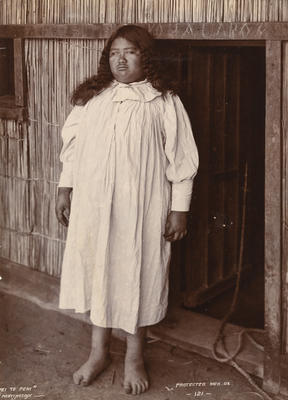