Biography
Lydia Larden's parents Mary Birch (b. 22 Jan 1784, d. 12/11/1865) and Samuel Bucknill (d. 12/11/1881) were married in 1815 in England. They had 6 children of which Mary Lydia Fanny Bucknill (known as Lydia) was the third. The family lived in Rugby, England. Lydia Bucknill married Rev George Edge Larden on 11 October 1847. George Larden was a widower (married twice before) and had two children from his first marriage. Lydia and George went on to have four children of their own: Frances Mary, Henry Neville, Walter and Lydia Ethedreda (known as Ethel). Daughter Ethel married her cousin William John Birch at St Peter's in the East Church, Oxford on 16 December 1875. W.J. Birch had emigrated to NZ c 1860 and established a large sheep station called Erewhon (between Napier and Taupo in the Moawhango district) with his brother Azim Birch. The brothers' partnership dissolved and they kept half the station each. After Ethel and W.J Birch's marriage they initially settled in Hawkes Bay, then Patea and by 1899 were living at Thorseby Farm, Marton where they remained for the rest of their lives. William died 12 May 1920 and Ethel died in 1927. W.J. Birch's nephew William Caccia, the son of W.J. Birch's sister Pauline, had left his place of birth Italy as a teenager to learn farm management on Erewhon station with his uncles. Upon W.J. Birch's death, and because he and Ethel did not have any children, W.J. Birch's share of Erewhon was gifted to William Birch who, as a mark of respect, officially added Birch to his name, becoming William Caccia Birch.
Before her death in 1922 Ethel Birch gifted a suite of watercolours by her mother Lydia Larden to the Sarjeant Gallery. 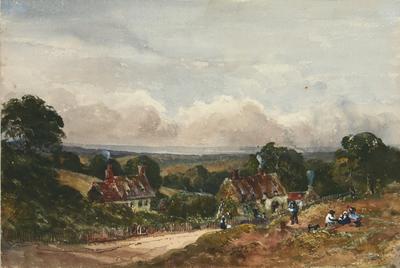 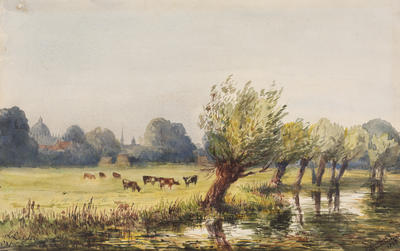 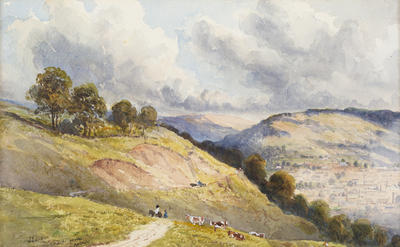 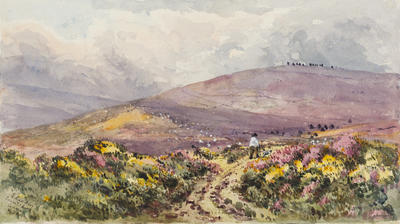 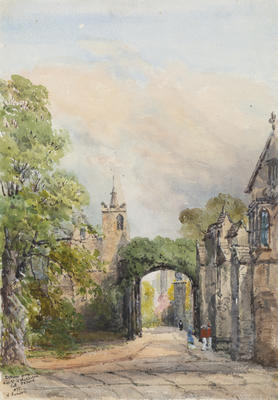 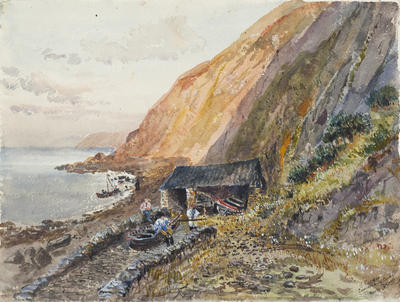 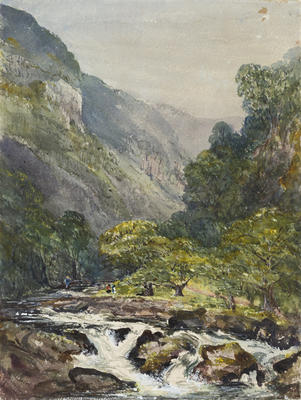 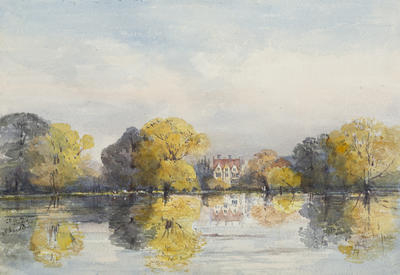 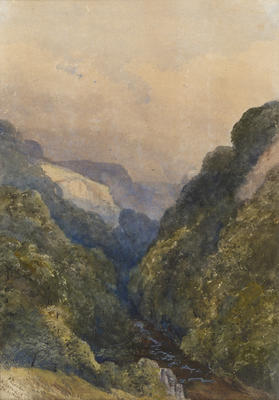 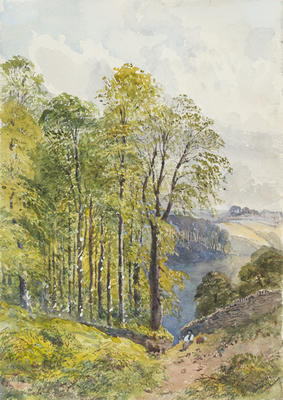