Biography
Frank fell off a ladder whilst working in his father's business in Wellington. He fell onto some boxes and hurt his back quite badly. He was always a little sickly and had to look after himself. To recover from the back injury his family sent him to the Bay of Islands, to the Close family, to convalesce, where he fell in love with his cousin Laura. Frank's mother had concerns about Laura's health which was quite delicate. Unfortunately these concerns were well founded as Laura became ill and passed away when her youngest daughters were 18 months old. Frank had auburn hair, so always wore a hat when out in the sun.
- recollections by Frank's granddaughter (Majorie's daughter) Beth Drummond, Mar 2021

These seem to be the principal facts: at around the time the Sarjeant Gallery was opened in 1919 the governing committee commissioned local photographer Frank Denton to assemble a collection of international art photography, the prevailing style being called Pictorialism. Between about 1919 and 1926 Denton assembled possibly slightly in excess of 100 images from around the world, by requesting them as gifts and, possibly, by exchange, as he was himself a notable contributor to Pictorialism’s network of international exhibitions. It appears that at some point in the collection’s history, part of it was loaned out and never returned, so that the remaining 83 images constitute the present Denton International Collection. The acquisition of this collection makes the Sarjeant one of the first museums in the world to collect photography as fine art. From the early 1970s, the Sarjeant’s first two professional directors – especially the second, Bill Milbank – built significantly on this foundation so that the Gallery now boasts one of the finest photography collections in the country.
The collection fairly illustrates the range of Pictorialist concerns towards the end of its high period through the genres of landscape, portraiture and character studies. The high points are works by J Pardoe, Marcus Adams, Frank Eugene, Hoppe, Charles Job, Madame Yevonde, Puyo, Demachy, Misonne and Bostock.
When photography first entered the public domain at the end of the 1830s, the models it used for the various genres of depiction – portraits, landscapes etc – were, naturally, those which had been developed for the range of the visual arts: painting, printmaking, drawing etc. The new medium was valued primarily for its alleged verisimilitude, a widespread assumption being that because it was so commonplace and made by a machine, it did not come within the more uplifting parameters of the artistic. So that even while it aped artistic models it was not believed to be itself art.
But, there were practitioners from the beginning who aspired to be camera artists and who promoted photography as a medium of artistic expression. For almost the following half century inspired individuals such as Julia Margaret Cameron, Oscar Gustave Rejlander, Adolphe Braun, Henry Peach Robinson and Lady Hawarden among them, either attempted to raise the new medium to the pantheon or art or made work plainly advancing strong claims for the imagery to be considered as art and its makers artists.
It wasn’t until the later 1880s, however, that something like a movement began gathering momentum when photographers such as Peter Henry Emerson and Frank Sutcliffe in England and a number of Continental practitioners produced imagery that began resembling a style that imitated more closely the effects of contemporary art, mainly printmaking. It was a Romantic style, harking back to a simpler rural life, dreamy landscapes and traditional artistic poses. There were a number of factors involved. Simply that after half a century there was a critical mass of experience and desire to drive this momentum. Technological developments had produced cameras for amateurs, and so took practice away from the dominance of professional studios. Other technological advances allowed more leisure time for the development of hobbies – soon leading to the establishment of the camera club movement. And increasingly rapid international communication meant that new ideas were disseminated quickly and widely.
A decade later, at the dawn of the twentieth century, Pictorialism was firmly established and increasingly accepted as art, and has claims to be the first truly international art movement in history. Artists such as Alfred Stieglitz, Edward Steichen, Gertrude Kasebier, Frank Eugene, Fred Holland Day, Frederick Evans, Clarence White and Alvin Langdon Coburn were known throughout the world and their work widely acclaimed and collected.
However, by 1920 it was clear that the new movement known as Modernism was not only supplanting Pictorialism as the more advanced artistic option, it was also undermining the values that Pictorialism stood for. Echoes of Pictorialism continue in the productions of camera clubs today, but by the end of the 1920s it was effectively a spent force. But, in New Zealand, a leading Pictorialist such as George Chance continued selling his work in large numbers right to the end of the 1950s.
By 1930 Modernism was triumphant, and given its avant guardist agenda, anything smacking of Pictorialism was dismissed as being incurably old-fashioned, an attitude written into twentieth-century histories of photography so that Pictorialism was almost universally disparaged up until as recently as two decades ago. This is now changing with the advent of Postmodernism, and the movement is again being taken seriously, studied and written about. So the Denton International Collection is about to come into its own again and be recognized as the national treasure it is.
There is never, of course, a clean break between one movement and another, even two so seemingly diametrically opposed as Pictorialism and Modernism. In hindsight, it’s increasingly clear that the origins and growth of Modernism owed a great deal to many of the formal qualities developed by Pictorialism, and in the history of artists such as Steiglitz, Coburn and Strand it’s easy to see how one crossed over to the other. Given that the Denton International Collection represents more strongly the latter phase of high Pictorialism, many of the works in it illustrate this significant crossing-over and increase its cultural value accordingly. " 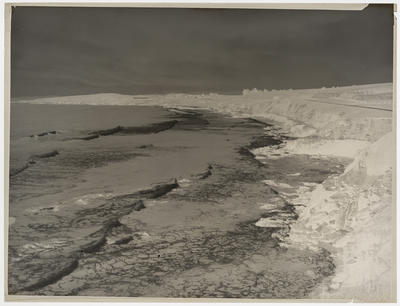 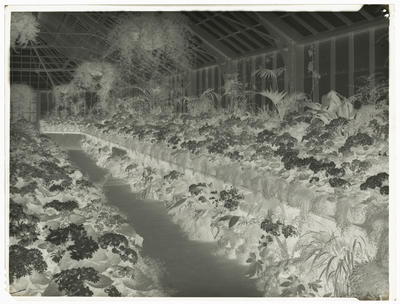 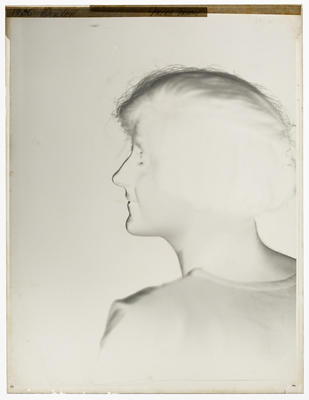 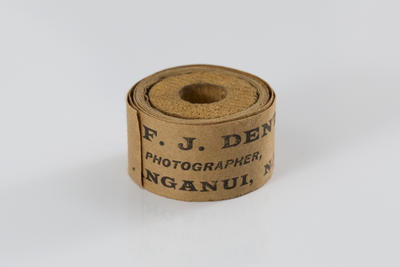 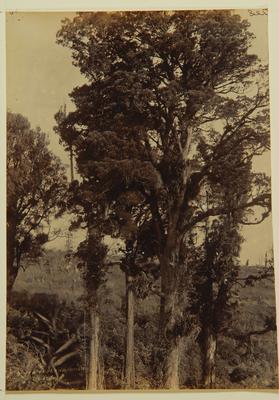 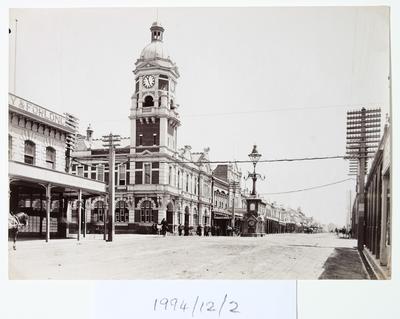 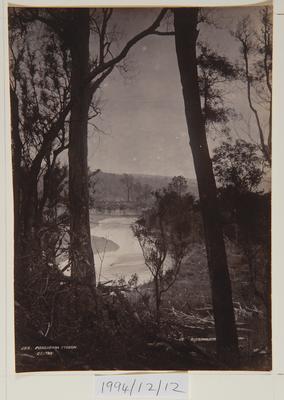